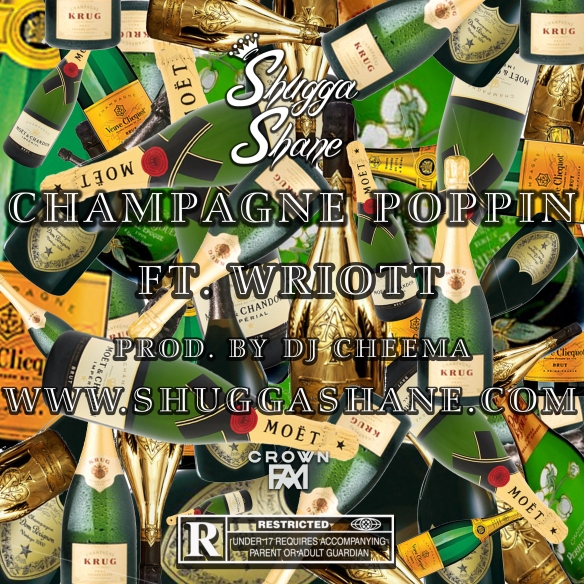 Crown Fam Ent. proudly presents the newly remastered version of “Champagne Poppin” by Shugga Shane featuring Crewnshaw native, Wriott.  The track is produced by DJ Cheema (also produced “H.I.T.S.”).  Originally appeared on Shane’s acclaimed “L.A. Kings” mixtape but has been remastered (by Crown Fam’s own, Celestial) just in time for the holidays!  This is our gift to you, so get out your bottles & press play (and tell a friend). 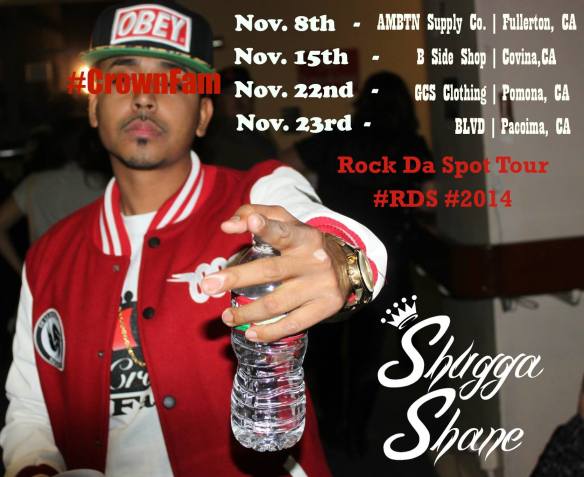 Catch Shugga Shane on the “Rock Da Spot Tour” this winter!  Tour kicks off in Fullerton.  The first 4 dates & venues are shown on the flyer above.  More dates & cities WILL be announced as the tour progresses! Make sure you follow Shane on Facebook | Twitter | Instagram so you can keep up with the Tour.  IF it hits your city, than contact S.S. for ticket info!  #RDS #2o14 #CrownFam 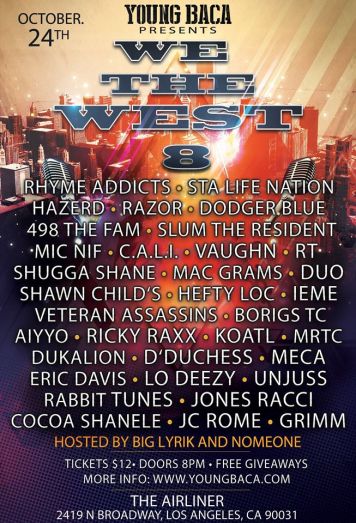 If you are in the Los Angeles area than you definitely need to hit up this Hip Hop mini festival!

Catch Shugga Shane Live on stage!  Along with 50+ artists performing on over 3 different stages. 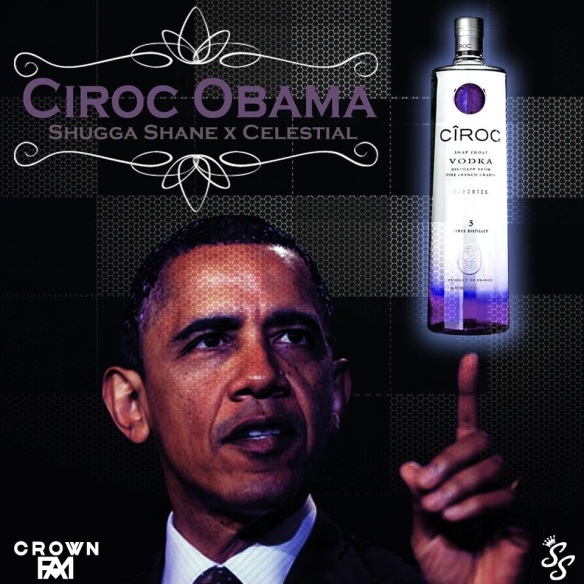 Brand new single from Crown Fam recording artists Shugga Shane & Celestial! This one is called “Ciroc Obama” and is off of Shane’s highly revered “L.A. Kings” mixtape.  The two emcee’s devour this beat produced by “The Pyramids.”  No chorus or hooks, just 2 DOPE verses.  Stream, Download & Share from the player above.  Jam responsibly! 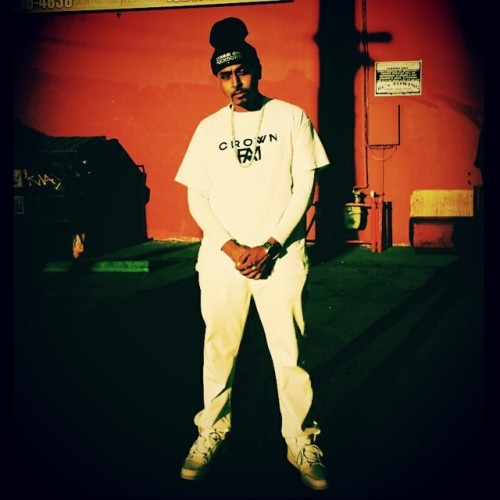 After announcing that he has started working on his next project, Shugga Shane has just dropped a brand new freestyle for his fans!

This time the West Coast hot spitter goes in on the popular “Cut Her Off” track by K Camp/2Chainz.

You know Shane put his signature on the beat by ripping it to pieces!  There has been no shortage of material from S.S.

the young emcee teamed up with his label mates from Crown Fam Ent. to release the “Believe Me (Crown Fam Remix)”

which has became widely popular.  Now, the buzzing L.A. native releases a DOPE new freestyle for y’all to enjoy.

Crown Fam Entertainment proudly presents the official visuals to their remix of Lil Wayne & Drake’s hit single, “Believe Me.” This cypher-like rendition of the popular track features Shugga Shane, Gamble, Celestial, King Turnt, Dizzy D, The Prince, Draztik & BCF’ Lil Shine. The west coast based hip hop collective and it’s members bring their own style into the mix, each one different from the last. This is the first release featuring the entire Crown Fam together on a single record in years. Directed & produced independently by Crown Fam. This music video is wildly entertaining and ingenious. Watch the entire thing from start to finish to catch the connections from scene to scene. The Crown Fam collaborative mixtape coming soon! Please share, like & comment the video if you dig it and support the movement! #CFOGK

Crown Fam Ent. & JP Films proudly present the official visuals for “Heavy In The Streets.”  This short film stars Shugga Shane & Bobbi Dean and brings Shane’s street anthem to life.  A cinematic masterpiece, this video tells the story of a young hustler trying to stay one step ahead of the game.  “H.I.T.S.” is a fan favorite single from Shane’s critically acclaimed “L.A. Kings” mixtape.  Please watch, comment & share the video!  Download “L.A. Kings” today!  Much love to ALL the supporters. 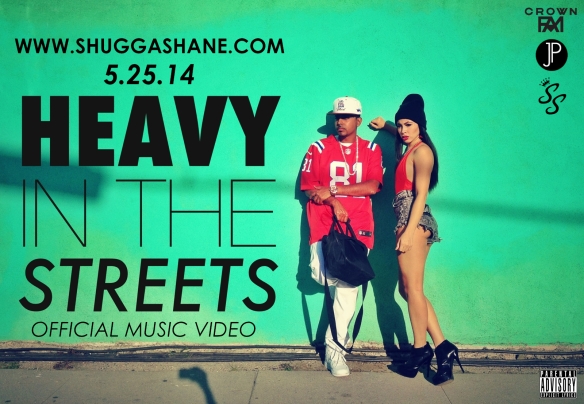 After about a 10 month hiatus from his last music video release, Shugga Shane has announced that he will be dropping the official visuals to his fan favorite track, “H.I.T.S.”, this weekend!  The hype behind this video is crazy and is said to be more of a short film than a music video.  Shane stars in this flick but also features fellow Crown Fam label mates & model Bobbi Dean.  Please make sure you check back on or after 5.25 to view this cinematic masterpiece. 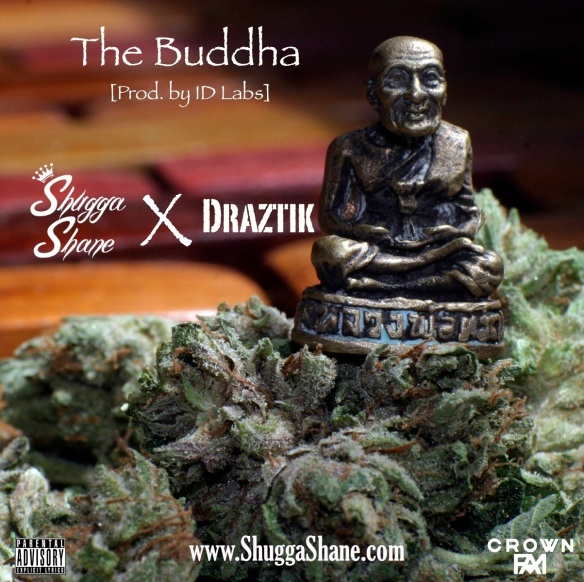 Crown Fam Ent. drops a new single in honor of 4.20. High quality raps provided by Shugga Shane & Draztik, on a hypnotizing beat produced by ID Labs (Taylor Gang/Rostrum Records). This one is off Shane’s critically acclaimed mixtape, and is for all the stoners worldwide, enjoy. Jam responsibly and download the entire “L.A. Kings” mixtape for FREE! 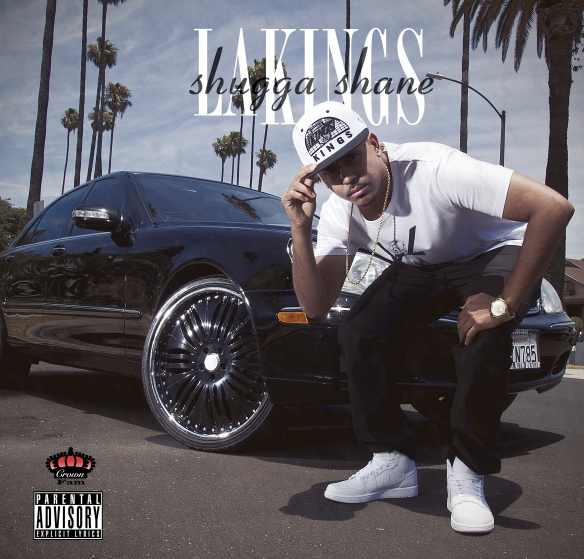 Crown Fam Ent. proudly presents the brand new mixtape/street album from Shugga Shane titled “L.A. Kings”. This highly anticipated release boasts features from Skeme, H.O.P.E. Wright, Calikidd, Celestial + more! As well as production from ID Labs, SuperStar O & Jahlil Beats, just to name a few. The west coast hot-spitter really shows growth and mastery of craft as he lyrically assaults each track with ease. “L.A. Kings” tells the tale of a young hustler and his escapades, with assistance from a few of the hottest emerging artists from the City of Angels. This project is guaranteed dope and should be downloaded by all Hip Hop aficionados worldwide. Download it for free right now and put a friend up on game!